Travel through the past six decades with us as we outline the evolution of the home theater experience. 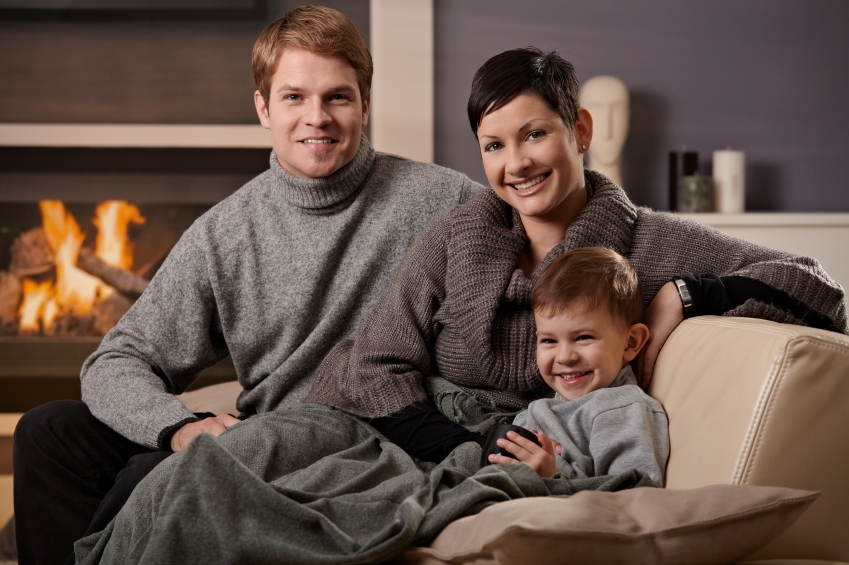 In the 1950s, home movies became popular in the United States and elsewhere as Kodak 8 mm film (Pathé 9.5 mm in France) and camera and projector equipment became affordable. Projected with a small, portable movie projector onto a portable screen, often without sound, this system became the first practical home theater. They were generally used to show home movies of family travels and celebrations, but they also doubled as a means of showing some commercial films, or even private stag films. Dedicated home cinemas were called screening rooms at the time and were outfitted with 16 mm or even 35 mm projectors for showing commercial films. These were found almost exclusively in the homes of the very wealthy, especially those in the movie industry.

Portable home cinemas improved over time to be compatible with color film, Kodak Super 8 mm film cartridges, and monaural sound but remained awkward and somewhat expensive. The rise of home video in the late 1970s almost completely killed the consumer market for 8 mm film cameras and projectors, as VCRs connected to ordinary televisions provided a simpler and more flexible substitute.

The development of multi-channel audio systems and Laser Disc in the 1980s added new dimensions for home cinema. The first-known home cinema system was designed, built and installed by Steve J. LaFontaine as a sales tool at Kirshmans furniture store in Metairie, Louisiana in 1974. He built a special sound room which incorporated the earliest quadraphonic audio systems and the modified Sony Trinitron televisions for projecting the image. Many systems were sold in the New Orleans area in the ensuing years before the first public demonstration of this integration occurred in 1982 at the Summer Consumer Electronics Show in Chicago, Illinois. Peter Tribeman of NAD (USA) organized and presented a demonstration made possible by the collaborative effort of NAD, Proton, ADS, Lucasfilm and Dolby Labs, who contributed their technologies to demonstrate what a home cinema would “look and sound” like.

Over the course of three days, retailers, manufacturers, and members of the consumer electronics press were exposed to the first “home-like” experience of combining a high-quality video source with multi-channel surround sound. That one demonstration is credited with being the impetus for developing what is now a multi-billion-dollar business.

In the early to mid-1990s, a typical home cinema would have a LaserDisc or VHS player fed to a large screen: rear projection for the more affordable setups, and LCD or CRT front projection in the more elaborate systems. In the late 1990s, a new wave of home-cinema interest was sparked by the development of DVD-Video, Dolby Digital and DTS 5.1-channel audio and high-quality front video projectors that provide a cinema experience at a price that rivals a big-screen HDTV.

In the 2000s, developments such as high-definition video, Blu-ray Disc (as well as the now-obsolete HD DVD format) and newer high-definition 3D display technologies enabled people to enjoy a cinematic feeling in their own home at a more affordable price. Newer lossless audio from Dolby Digital Plus, Dolby TrueHD, DTS-HD High-Resolution Audio and DTS-HD Master Audio and speaker systems with more audio channels (such as 6.1, 7.1, 9.1, 9.2, 10.2, and 22.2) were also introduced for a more cinematic feeling.

Fill out my online form.