Home > About Us > Cities We Serve > Senoia

Great Customer service, pricing is reasonable and they have excellent technical skills. I am happy to recommend people to their business. I have seen them expand. I am a satisfied customer. Nothing else to say, I've hit all the points.... Drew Brown

If you live in Senoia, Georgia or Coweta County and you're looking to have a home theater designed, or surround sound give us a call!

Here are just some of the home theater installation services we provide for our Senoia, Ga customers: 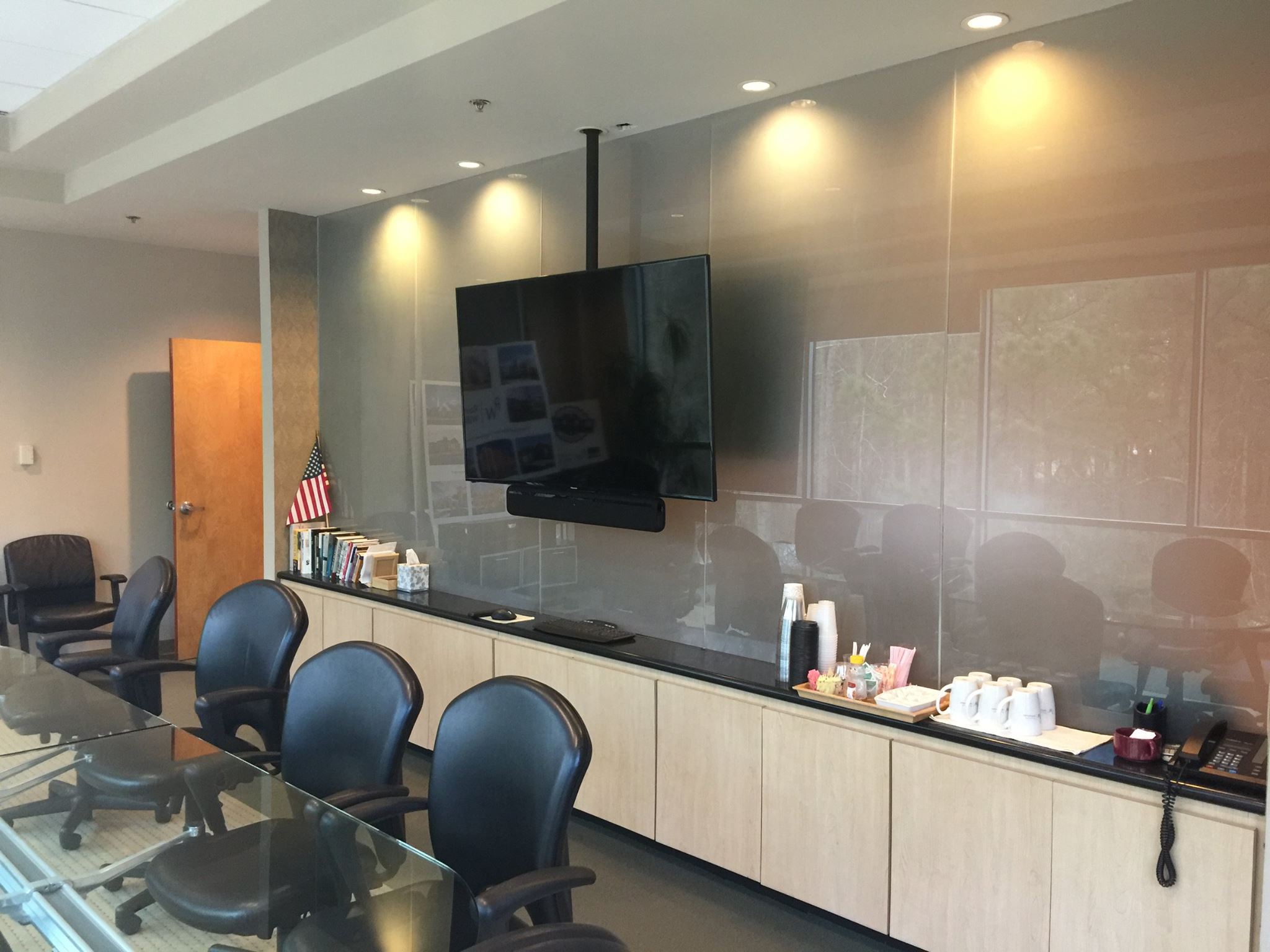 Home Town Services will work with you in creating a custom home theater that meets your needs and your budget.  We design home theater systems utilizing the correct equipment rack to fit the house and protect all of your home theater components. We also offer the most advanced audio-visual equipment including flat-screen Ultra 4 HD TVs, HD projectors or 3-D HD TV's. We will also install a smart tv with faster streaming of Netflix or Hulu.  Our Home Theater Design Consultants will help you put it all away, hide those cords, turn the mayhem into peace, and make this all important home theater room into an area you are proud to showcase.

Senoia (the historical and local pronunciation is "Suh-noy") is a city in Coweta County, Georgia, United States. It is part of the Atlanta metropolitan area. Its population was 4,073 in 2015.

Riverwood Studios is located in Senoia. Such movies as Fried Green Tomatoes, Driving Miss Daisy and the 2011 remake of Footloose were partly filmed in the town.

Following its first season, principle production of The Walking Dead has been filmed in Riverwood Studios (doing business as Raleigh Studios Atlanta), a plot of land about 140 acres (0.57 km2) outside of Senoia.  Downtown Senoia itself served as the set for the fictional community of Woodbury during the third season of the show.  Fans of the show have flocked to try to catch shooting, a development that has met with a negative reception from some town residents, while others have found the added tourists helpful for business growth.